So it occurred to me that while there’s quite a few backgrounds out there, there are not many which focus on non-magical healing arts. I’m talking about physicians, medics, nurses, barbers, vets, and the like. It may have occurred to me because I have a grandfather, father, and sister who are doctors along with a brother in nursing school and several members of my extended family who also work in the field. Heck, back in the day my grandmother worked for the World Health Organization like the boss she was. So you can see why I noticed the lack of medical professionals in D&D, as I have never been without. 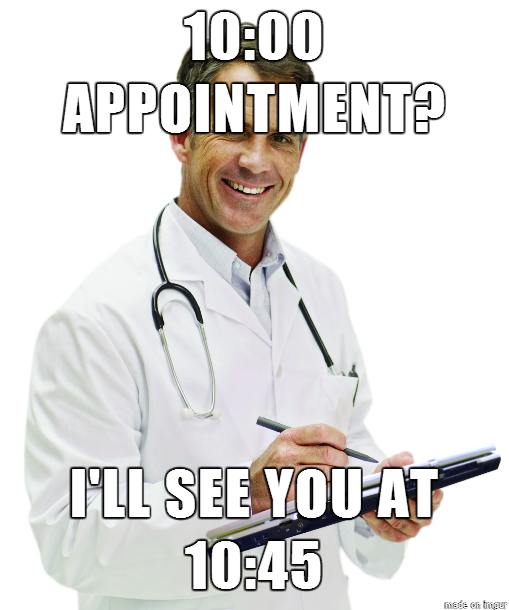 There is something else at play here too, beyond my personal family history. In a recently recorded, soon-to-be-aired Tome Show podcast review of the Player’s Handbook, Jeff Greiner mentioned that while he really liked the fifth edition rules and classes, he missed the warlord class from the fourth edition days. I’m in agreement with him. Now, I can already hear your brain telling Jeff and me that the warlord lives on in some builds of the tactically minded Battle Master fighter archetype. I agree with that as well, but if you look hard, that build is focused on movement and giving allies attacks, not healing. It would be great to have a martial healing option. I used to dream about that before fourth edition came out and was excited to see a nonmagical healer as an option.

I understand, though, that not everyone was thrilled with the fourth edition inspiring warlord. How could his inspiring word with no magic behind it close wounds the same way a cleric’s healing word might? It’s a fair question, and some (like myself) might say hit points aren’t just your your body’s ability to take a beating, but also your endurance, etc. Yet, when dealing with an ally that is unconscious and bleeding out with a loxo tusk through his or her belly, the warlord’s healing becomes a little harder to sell. You can see why Wizards did away with that idea for fifth edition, because mechanically it works the same as a cleric’s healing which is magic. I say we still need (or at least it would be nice to have) a true nonmagical healer.

I wanted to see someone who could really heal an ally once the battle was over and aid in recovery in down time. Heck, if you had the right rules you could create a gritty world and do away with healing magic all together. With short rests, the Healer feat, and Hit Dice working the way they do in fifth edition, I thought for sure we’d see a doctor background. Well, we didn’t, but that’s ok. I can make it myself. This bad boy is going in the Exploration Age Campaign Guide for sure.

You were a surgeon, barber, country doctor, field medic, nurse, or other medical professional. Healing wounds, treating diseases, and creating medicines for others in need was how you spent your days. While illness and injury make many uncomfortable, they are areas in which you thrive. When others panic, you’re working on a cure or stopping the bleeding.

Equipment: A preserved medical anomaly (such as a deformed skull or appendix), an herbalism kit, a set of traveler’s clothes, and a belt pouch containing 15 gp.

So there it is! The doctor!

Let me know what you think and enjoy!