Thank you for all the feedback. Catastrophic dragons have been revised and added in full PDF glory to the Free Game Resources page on this site. You are all awesome! I really need to thank John Four over at Roleplaying Tips for the inspiration. He picked the theme of races for last month’s RPG Blog Carnival. Killer stuff that got me thinking about how much I loved fourth edition’s catastrophic dragons and if there was a way to bring them into fifth edition. Here we are a month later and I’ve brought the blizzard, earthquake, tornado, typhoon, and volcanic dragons fifth edition ruleset. 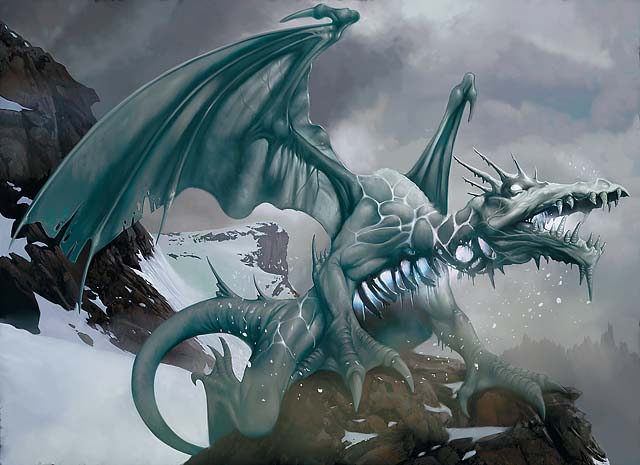 A dragon who cannot cast spells is like French onion soup with cheese. Yes, technically it is indeed the thing it claims to be, but I’m pretty disappointed with the result. Catastrophic dragons, like their chromatic and metallic counterparts, can cast spells. Instead of relying on Charisma, their spells use Intelligence. Why? Well, mechanically it’s because catastrophic dragons have lower Charisma scores and higher Intelligence scores than other dragon types. Also, everyone (including me) loves a good story reason for game mechanics so here’s mine.

Much of a catastrophic dragon’s innate magical ability is used in holding its new raging elemental body stable. To keep from exploding, catastrophic dragons must focus their natural magical energies on controlling their chaotic forms.

This does not mean a catastrophic dragon cannot learn to cast spells. Many pour over ancient tomes and texts, learning magic long forgotten, and some even create their own spells which they are eager to show off.

Because these spells are learned and not innate abilities of catastrophic dragons they use the following variant rule. 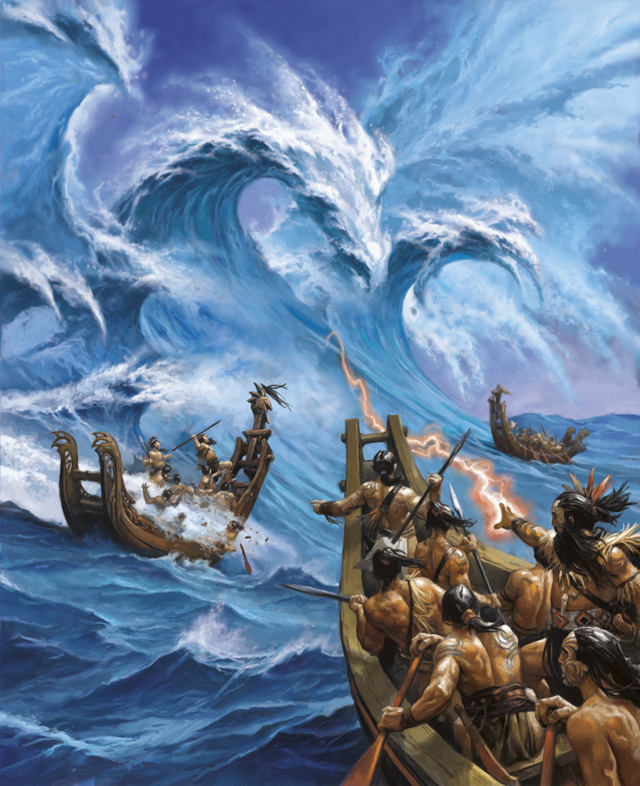