It’s time for another RPG Blog Carnival post. This month’s theme is “A Stack of Surprises” hosted by Mike Bourke over at Campaign Mastery. What a theme it is! I’ve already covered this theme from a few angles on this blog. I wrote about building up to a big story plot twist in a campaign and used my fourth edition Dungeons and Dragons Eberron game as an example of my methods in action. There’s another post on this blog about what to do as a dungeon master when the players surprise you. Then there’s all the surprising magic items, monsters, D&D fifth edition rules modules, spells, adventures, backgrounds, and more you’ll find in the Free Game Resources section of this site. What’s left in this theme that I haven’t covered? Plenty. Surprises make the game fun and memorable. As a dungeon master they make you feel accomplished and satisfied. So I need to keep them coming.

One of the best ways to do just that is to set up a story that has a seemingly obvious outcome, and then twist those expectations. What follows are a few tips and tricks that will make players gasp and eat the phrase, “I know where this is going.” 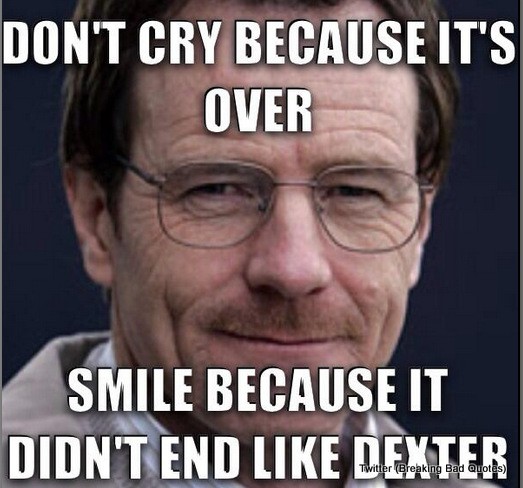 It’s All About The Setup

If you want to surprise your players in this way, set up is key. You’re players have to think they know where the story is going and that means you need to give them misdirecting clues. Here’s a few things to rely on which can set up a great surprise.

Give a Little Hint If You Can

If you can give players a small hint that not everything is as it seems before you reveal the twist, that will make your payoff all the more sweeter. Be careful not to give too much away as you don’t want players guessing the surprise early. This is a case where less really is more. In the moonrat example above, mentioning the presence of large rats in the slums is a great hint to give your players. Odds are they’ll think that’s just descriptive flavor, but it’s an image they’ll recall when the intelligent rodents come gunning for them.

Twist In The Moment

While setups may seem like they take a little work, if you’re good on your feet, you can twist a story in the moment. If you find midsession your story is going to some place expected. Go ahead and make something that surprises even you happen. If you can twist the plot in a way that makes sense, go for it. If not, it can be totally random. You don’t even need to justify to the players why a troupe of mummy bards is suddenly attacking them, you can figure that out later.