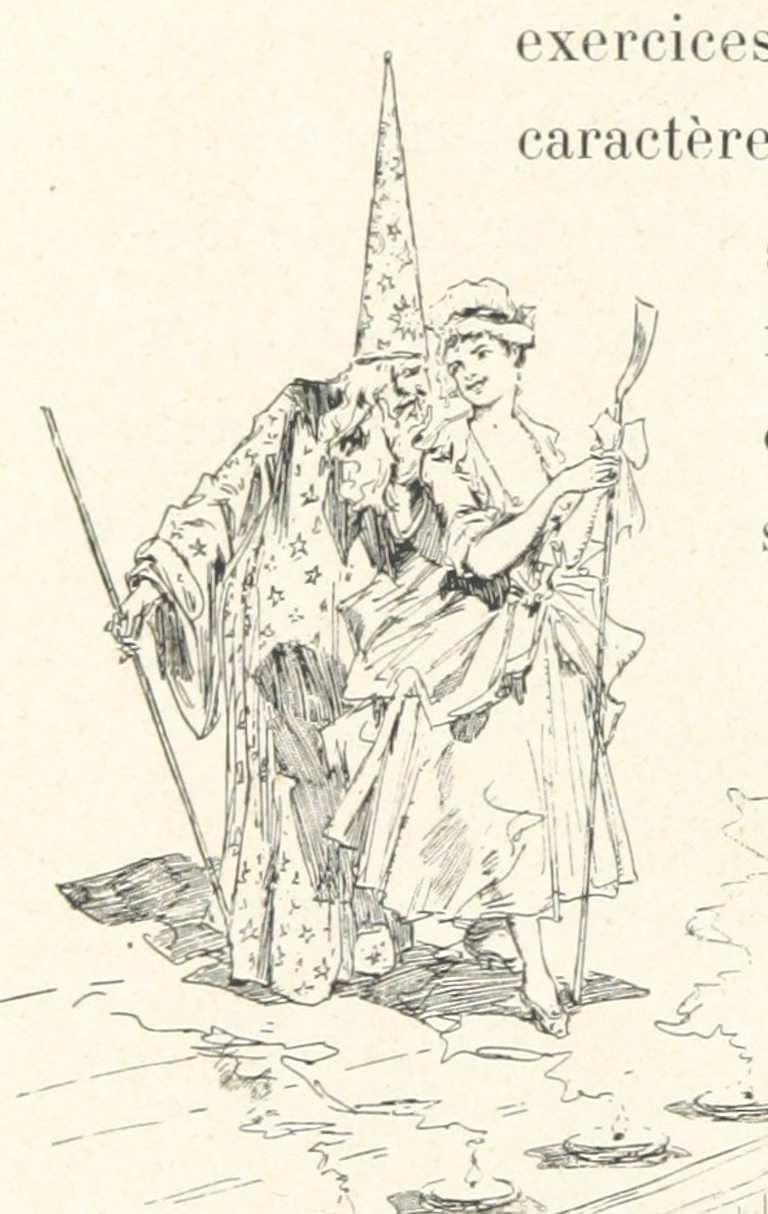 A few weeks ago I was running a game in my homebrew setting Exploration Age. The characters were on a beach slinging ranged attacks at an approaching metal warship full of anarchist dragonborn. That’s when Vegas Lancaster, who plays Ichabod Dragonsblood, drow bard, asked, “Hey can I cast heat metal on the warship?”

I laughed. “I don’t think the spell can heat up a warship.”

Vegas shot back, “Well it says, ‘Choose a manufactured metal object, such as a metal weapon or a suit of heavy or medium metal armor, that you can see within range. You cause the object to glow red-hot.’ No real parameters on the object otherwise.”

I’m sure this was one of those moments where rules as written clashed with rules as intended. The Dungeons and Dragons default assumption is that most boats, buildings, and other large objects aren’t made of metal so this would never come up. I didn’t realize I’d break the game with my (admittedly ridiculous) battleship.

Since there were plenty of other enormous metal objects in the party’s future, I didn’t want to say yes outright. I also didn’t want to kill a player’s cool idea, so I said, “You can heat the entire ship… if you use an 8th level spell slot.” Vegas agreed and the dragonborn fried.

That got me thinking about how spells could be used with higher level spell slots to do things beyond their normal description and the “at higher levels” description. I came up with a rough system below. Let me know what you think! I’m definitely still playing with it.

When it comes to using higher level spell slots in creative ways, there are two things I’m keeping in mind:

Spells that have an area of effect which is a cone, cube, cylinder, line, or sphere, and already contain an “at higher levels” effect in their description are eligible for this spell slot upgrade, which is used in place of the current “at higher levels” effect. The spell’s area of effect dimensions are doubled when the spell is cast using a spell slot two levels higher than the spell’s initial casting slot.

Spells that deal damage are eligible for this spell slot upgrade, which is used in place of any current “at higher levels” effect. You can change the damage type of the spell to any other damage type if the spell is cast using a spell slot two levels higher than the spell’s initial slot.

At the DM’s discretion, you can increase the effect of a spell to make it more potent. You propose how you’d like to use the spell. For instance you might say, “I’d to target a creature with and Intelligence score of less than 4 with Tasha’s hideous laughter,” or, “I want to block both undead and fiends with my magic circle.” The DM then determines if this action is possible and if so, what level spell slot should be used to create the desired effect.

To decide which slot should be used, DM’s should first ask, “Does this new effect come close to the effect of another spell?” If the answer is yes, then the spell slot required should be that comparable’s spell’s level plus two. For instance, if a character wants to shape a fireball spell into a 60-foot-cone, that’s an area similar to the 5th-level cone of cold spell, so the DM might tell the character this is possible using a 7th-level slot.

In all cases the spell should gain no other benefits from the higher level casting than what the player and DM agree upon.