The Map of Faerûn’s Age of Dragons

I’m still on vacation, running D&D in a castle… in France! But I wanted to share something awesome.

You may remember my blog post about Faerûn’s Age of Dragons. This is the game I’m running in the castle! The concept: What happens if the adventurers fail and Tiamat comes to power in Rise of Tiamat?

This incredible map from Ryan Hennesy, the designer of this very site and an amazing cartographer, is what would happen! Behold! 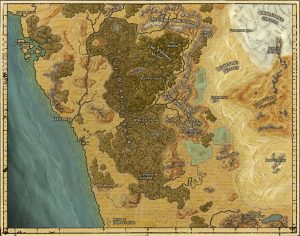 How awesome is this? Check it out!

When I come back, I’ll be sharing how I prepped for this behemoth of a game! 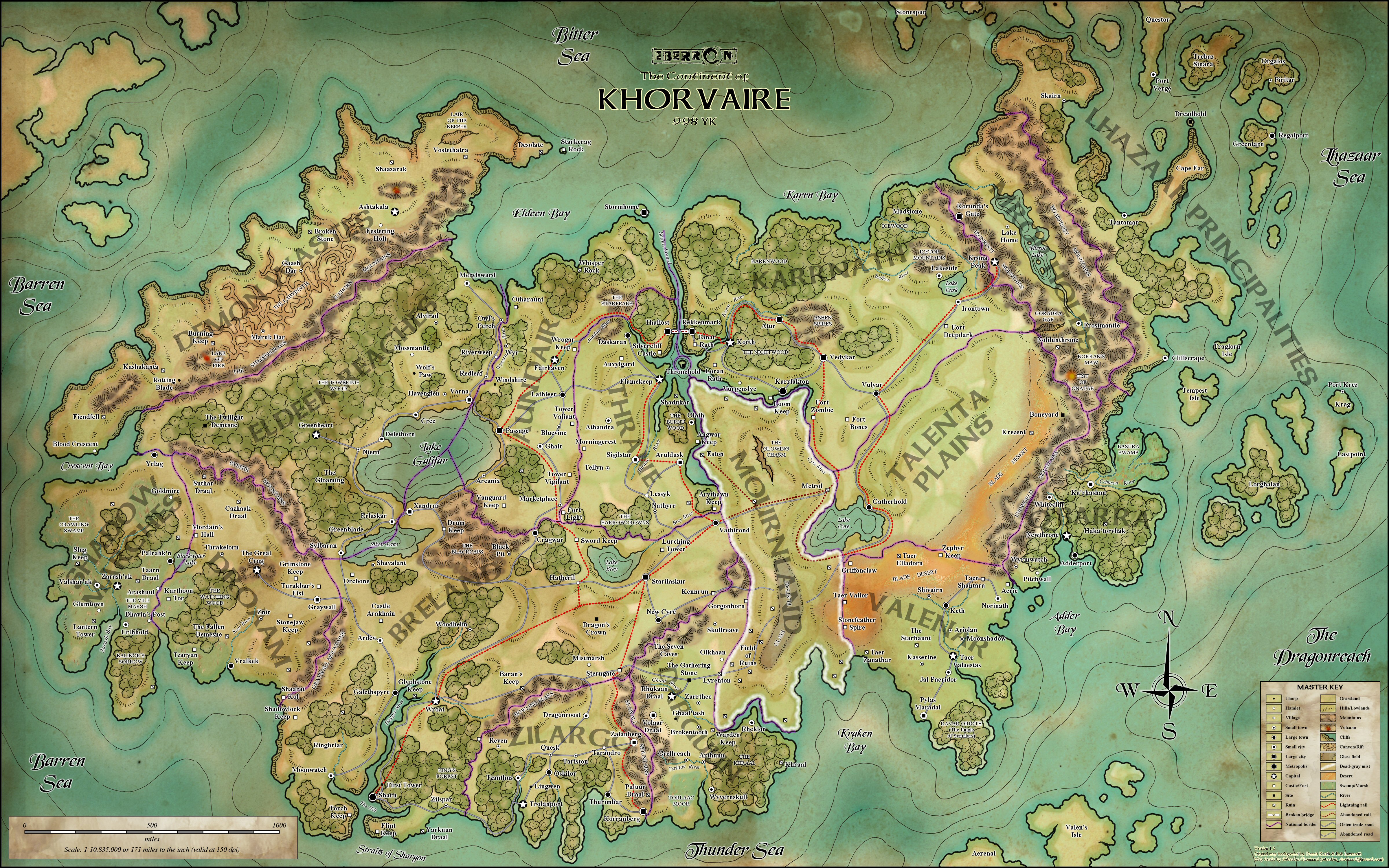 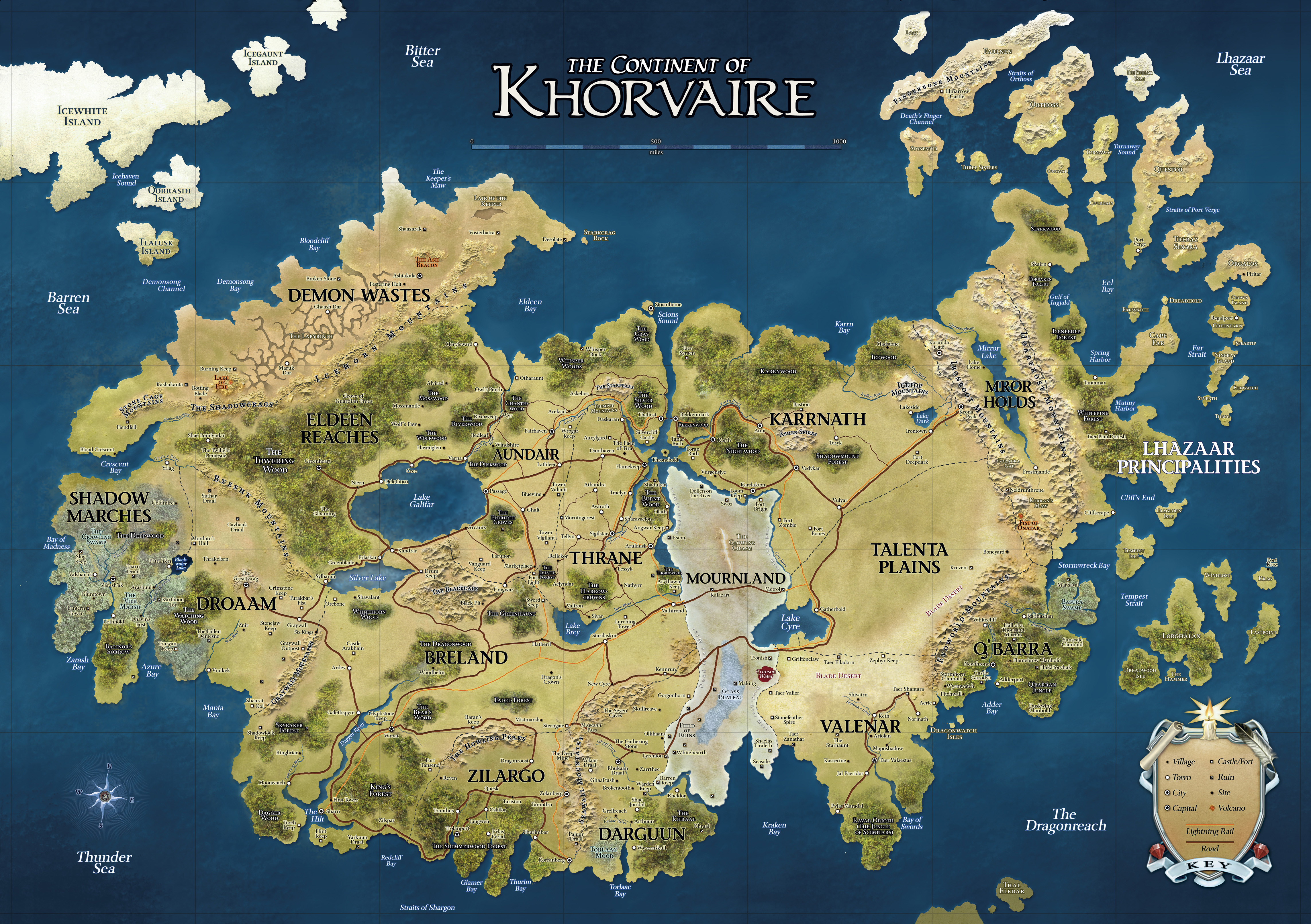 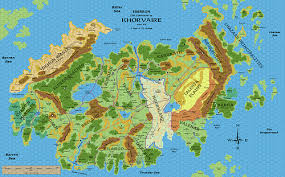