Bel – Not Your Average Pit Fiend

Let’s talk about an Archduke of the Nine Hells! Both of my Exploration Age games that started during the launch of fifth edition are wrapping up. One campaign has a single session remaining! The entire story culminates in a battle with Bel, the former Archduke of Avernus, the first layer of the Nine Hells. (Note, if you’re unfamiliar with Bel, he’s mentioned briefly in the Nine Hells section of the Dungeon Master’s Guide on page 65 and in the old third edition source book Fiendish Codex II: Tyrants of the Nine Hells).

In my campaign the player characters formed an alliance of necessity with Bel. They had common enemies. Bel gave the characters the power to take out some very formidable aberrations in exchange for helping to reinstall him as the Archduke of Avernus. It turns out the characters were being used by the crafty devil to take out his rivals. Now all they are all that stands in the way of Bel turning their home plane into a brand new hellscape.

Since I needed to stat out this legendary fiend for my party to take on, I thought I’d share the mechanics with all of you! Take a look. You can grab Bel’s stats in the free PDF linked below and in the Free Game Resources page of this site. (Note: My version of Bel is extra powerful. He’s the campaign’s ultimate villain and he’s gained a lot of power thanks to the adventurers. I estimate his normal Challenge Rating would be somewhere in the low to mid 20s. Reducing his hit points, damage output, and AC and then replacing his Limited Magic Immunity with Magic Resistance is an easy way to make that adjustment.)

Bel: Not Your Average Pit Fiend

Bel is no ordinary pit fiend. The ground shakes and all but the strongest archdevils are cowed when the legendary general walks by.

Asmodeus Above All. Bel is the former and present general and adviser of Zariel, the current ruler of Avernus by decree of Asmodeus. During Zariel’s first reign, Bel served his mistress loyally, until she plotted to overthrow Asmodeus. Bel betrayed Zariel in order to please his greater master Asmodeus. As a reward for his loyalty, Bel became the Archduke of Avernus when Zariel was overthrown. Overtime Zariel proved her loyalty to Asmodeus once again and Bel fell from the dark god’s favor. Zariel once again ruled Avernus and Bel was demoted. This was the will of Asmodeus, and though the decision was a slap in the face to Bel, he respects the hierarchy of the Nine Hells above all. It is an insult to serve Zariel, who delights in keeping Bel as an advisor, but he will not go against the word of Asmodeus.

Coveter of Power. Though Bel will not directly oppose or betray Asmodeus, he still desires his old station as Archduke of Avernus. To this end Bel seeks creatures who operate outside of the hierarchy of the Nine Hells. Bel’s plots are layered and complex. The strange bedfellows he makes are often unwitting adventurers who don’t realize the true consequences of their actions until it is too late. Bel seeks Zariel overthrown again, this time permanently, or a way to coerce Asmodeus.

Dangerous Deceiver. Bel is an engaging liar. He forges perfectly worded contracts that have deceived ancient gold wyrms into handing over their souls. The devil can look into the soul of any person and tell them exactly what they want to hear in order to get his desired reaction.

Brilliant General. For centuries Bel has been leading armies of devils in Avernus, the first line of defense against the Nine Hell’s incoming threats, namely demons from the Abyss. He has been fighting the Blood War for as long as he can remember and the fact that he has survived and thrived in this environment is a testament to his strategic mind and the loyalty of his troops. 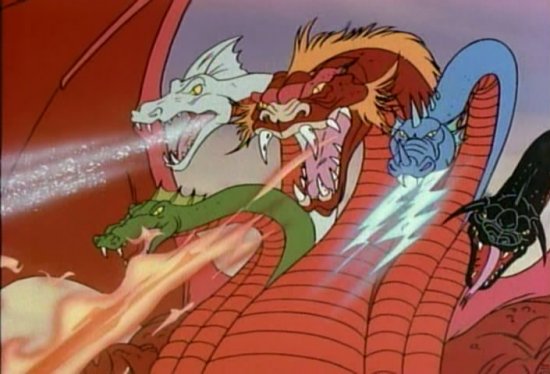