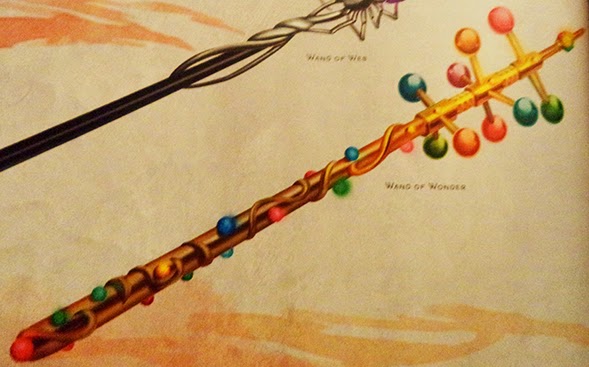 Over the past month or so on this blog I’ve shown you a whole slew of new magic items including weapons, armor, rings, rods, staffs, wands, firearms, bombs, wondrous items, bioarcane items, and artifacts. Throughout the entire process a wonderful community of readers, fellow bloggers, and RPG enthusiasts (that’s you!) provided me with amazing feedback. For that I am so, so grateful. Well that feedback has allowed me to put all of these items in a PDF available for download in the Free Game Resources section of this site and in these links right here, which include a full list and each category of item in its own list.

So grab these PDFs as a thank you from me. You are all amazing. Thank you so much for the super helpful feedback!

The Exploration Age magic item preview continues with this post and it’s all about staffs and wands. Even if you’re not into spellcasters check out the items below because there’s some goodies in there for everyone! If you’ve missed my previous posts please check out Exploration Age’s wondrous items, weapons, armor, and rings and rods.

Please give me your feedback! It’s super helpful. I’ll be adding the items in this post and the others to the Free Game Resources section of this site once they’re in top shape. Thank you for those who have already commented.

I can’t stress enough how important and wonderful all the feedback I’ve gotten so far has been. Please keep it coming. Would you use these items? Would you tweak them? If so, please let me know how!